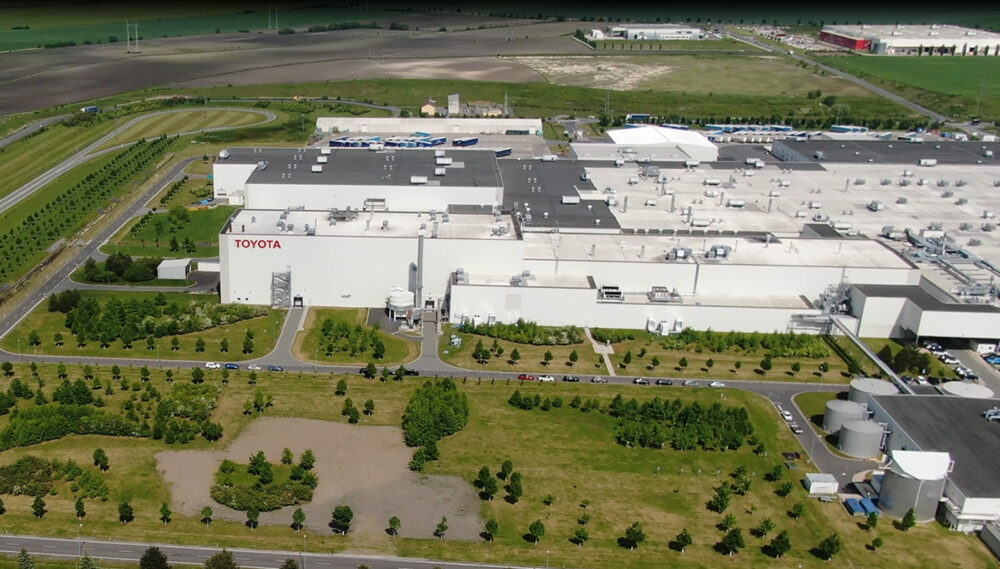 The Czech plant has already been prepared for the Toyota New Global Architecture (TNGA) for the production of the new Toyota Yaris, and with the upcoming A-segment model, the site will introduce a second TNGA based model, using the GA-B platform.

The new A-segment model is a European car in every sense, from development to production. It underlines the company’s commitment to expand European production following its recent announcement to grow to 1.5M sales in Europe by 2025.

“We are confident that this model will make an important contribution to Toyota’s European growth and it underlines our commitment to the region. It’s an accessible entry point to the brand for A-segment customers, and as it shares the same platform as Yaris and Yaris Cross, it will help deliver the economies of scale needed for producing small cars””

The name of the new A-segment car, volume plans, and timing of introduction are to be announced at a future date.